Jos Von Arx offer mens accessories and jewellery made in the highest quality materials, sold at an accessible price.

Jos Von Arx is a family name which signifies their European heritage. The founder spent many years travelling through Switzerland and Italy where he developed a passion for watchmaking and an expertise in leather craftsmanship. He later used this knowledge working in both the leather goods and Swiss watch industry before founding the company 25 years ago. Jon Von Arx are proud to offer best quality accessories at fair accessible prices. 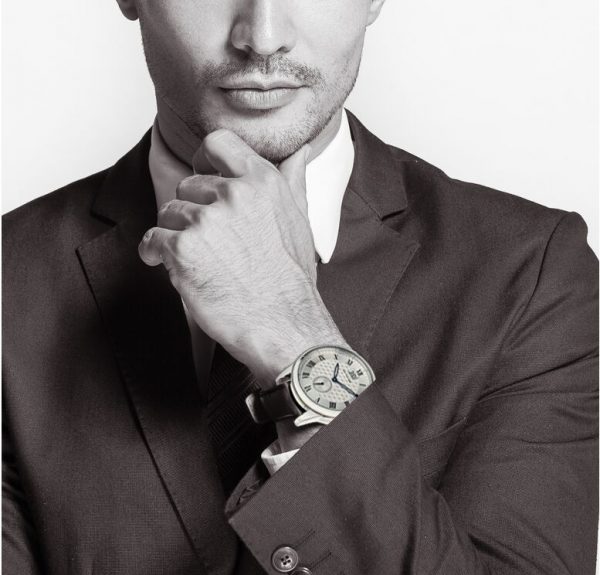 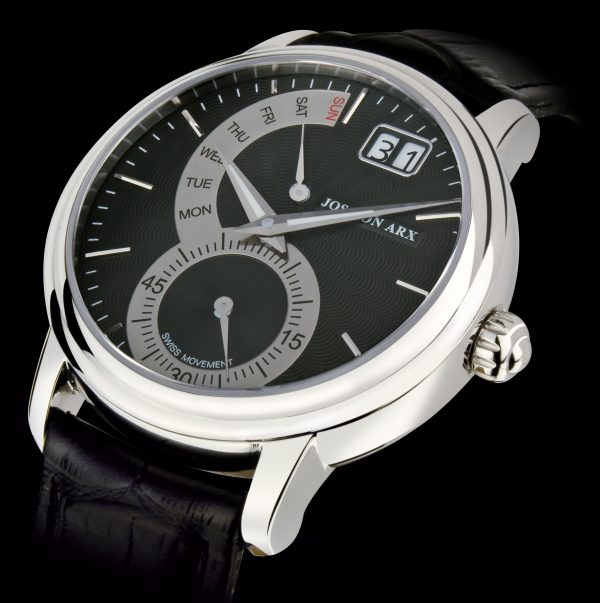